A northern white rhino zoo officials said was only one of two males and four females left in the world died Sunday at San Diego Zoo. Angalifu, who was about 44 years old, apparently died of old age. 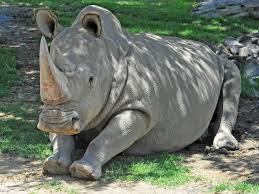 Mrs Angalifu, who was known for her intransigence, was reported as saying that she`d stand by her wry, `No!`

Spooffiction Budapest +36705182849 dularobin@gmail.com
© 2012 All rights reserved.
Make a free websiteWebnode
This website was built with Webnode
You can also have an impressive website for free!
Try it out